Over the past few decades Vancouver, Canada, has been the underwater filming location for hundreds of movies, TV dramas, and documentary films. 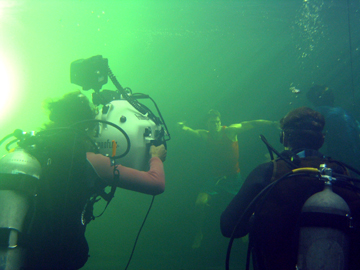 Feature film production in Vancouver is enhanced with an amazing 400 thousand gallon filming tank. Completely portable, this 70 foot diameter, 14 foot deep galvanized steel tank can be easily installed in many of Vancouver's modern engineered sound stages. Vancouver also has hundreds of private and public pools to accomodate any look and any budget. 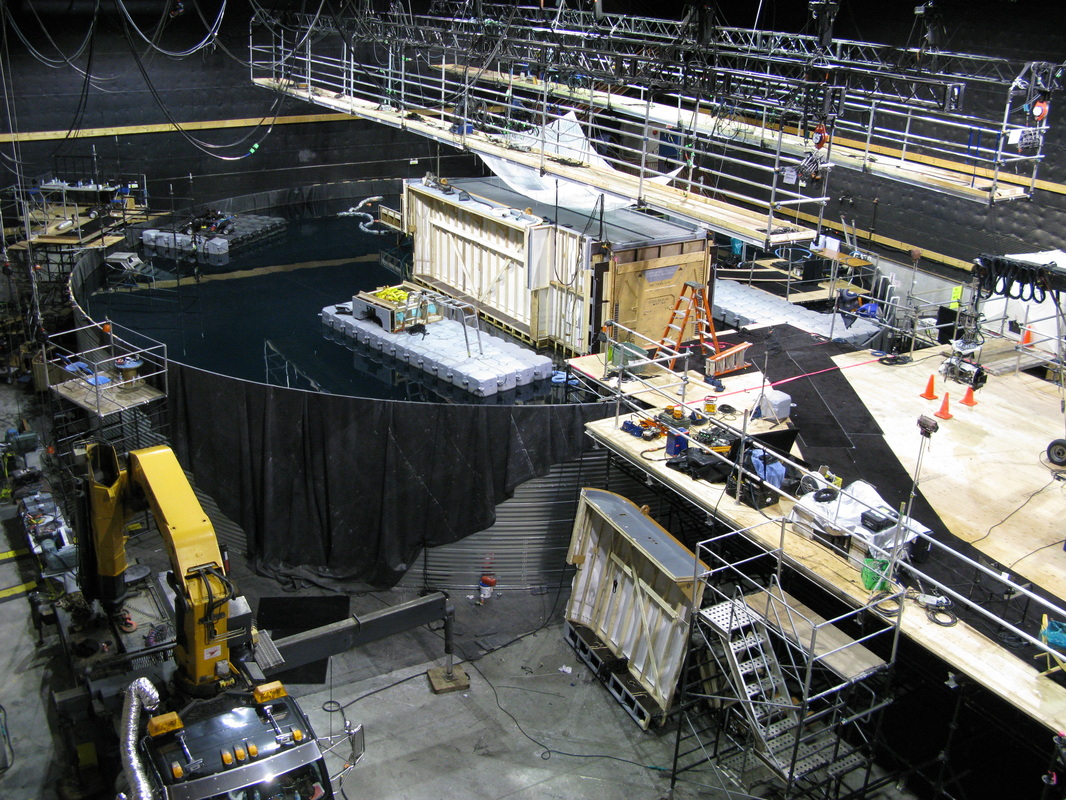 Our production zone includes the natural beauty of miles upon miles of photogenic marine coastline. Laying on the seabed of our impressive underwater backlot are several very photogenic decommissioned navy warships These meticulously prepared artificial reefs have already hosted several dramatic underwater productions. We even have a preserved Boeing 737 waiting in the shallow depths for lights, camera and action. During the autumn of 2012 the Artificial Reef Society of BC will be sinking another warship. The 366 foot long HMCS Annapolis will be going to the seabed right in Vancouver's back yard. This will be the closest sunken wreck to Vancouver of any of the ships the ARSBC has converted to artificial reefs and will be a valuable asset to the film industry of BC. 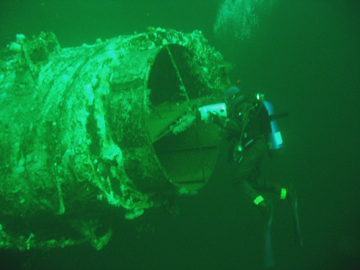 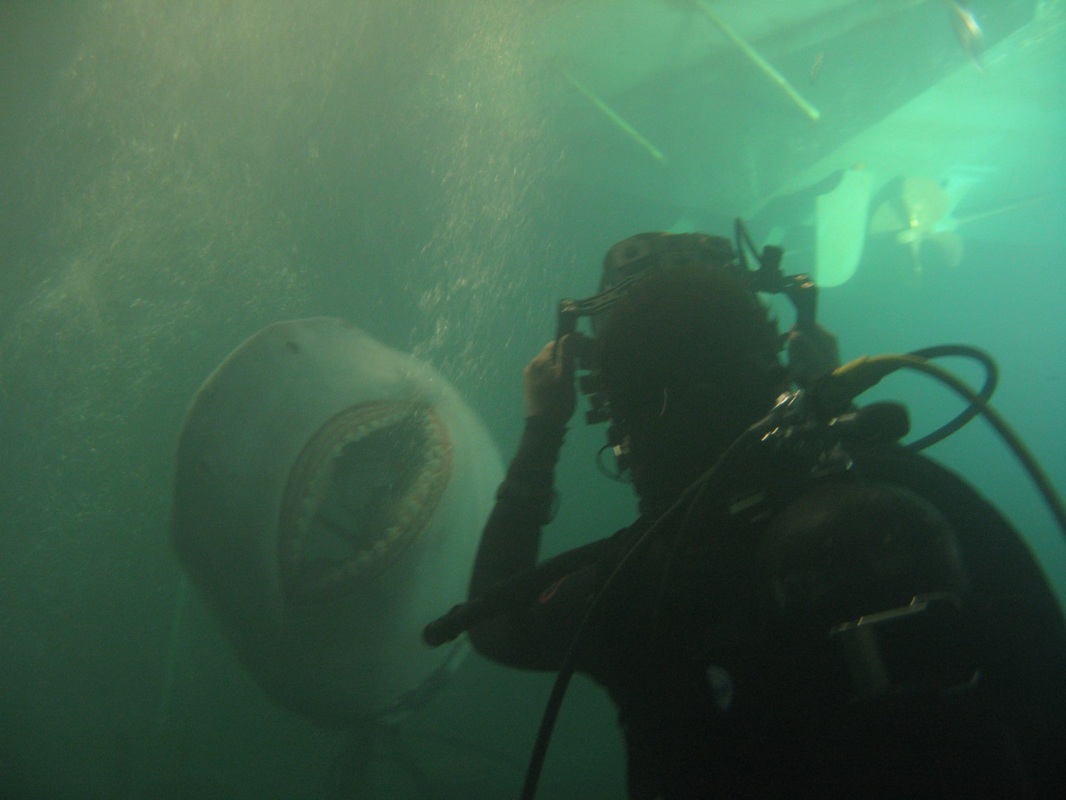